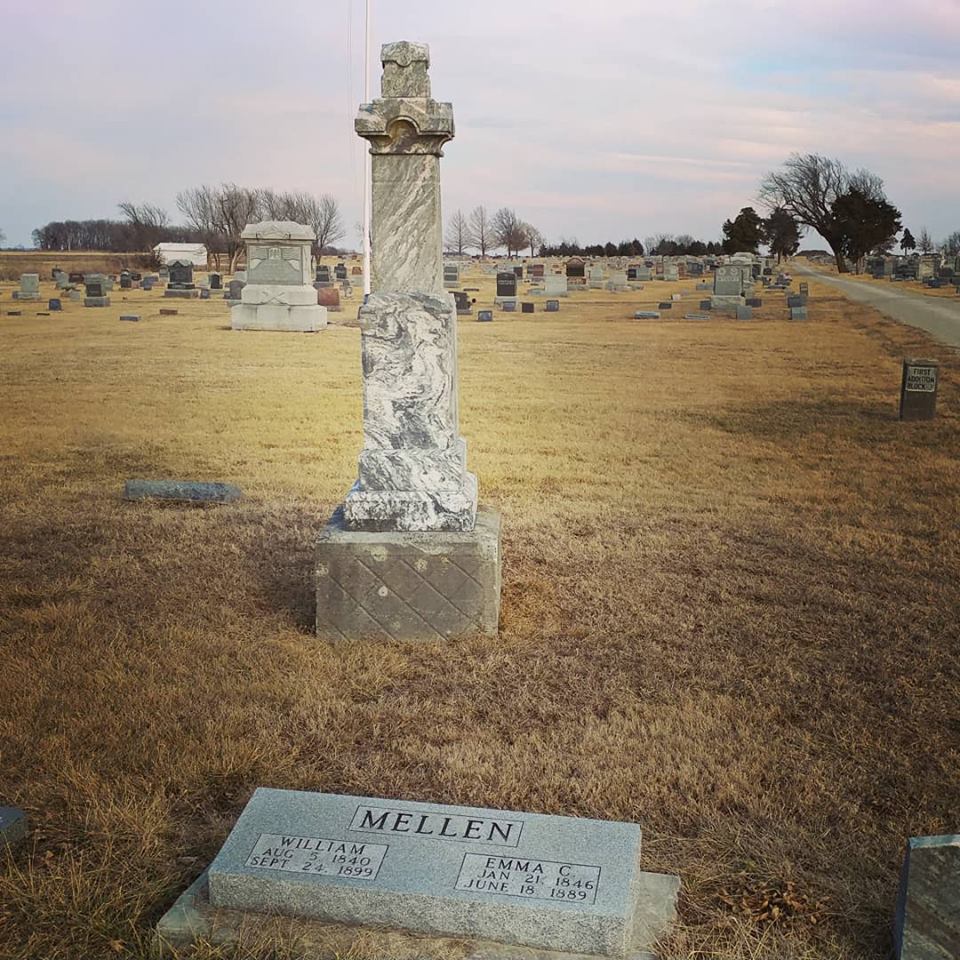 While doing research for the hotel, we recently came across the grave site of W.H. Mellen.

Mr. Mellen owned the hotel in the later half of the 19th Century. During his time of ownership there were several updates to the building and it also changed it’s name from the Garnett House to the Commercial House for a period of time. Mr. Mellen was a very influential business man in the town of Garnett.

View all posts by 1858admin
Skip back to main navigation